The Le Mans circuit is undoubtedly the best known in the world thanks to its 24 Hours car race, one of the oldest races on the planet (1923).

Over the years, this street track, famous for its long straight line Hunaudières, has naturally transformed to meet the ever stricter safety standards. In 1966, its most technical sections were transformed into a permanent circuit. The Bugatti circuit was born.

Since then, many changes have been made to the curves, the Musée,  the Garage vert and the Dunlop Curve, as well as the descent prolonging this difficult sequence directly after the pit straight. The last modification dates from 2008 and increased its length by five meters to reach 4.185 km

Le Mans, a myth waiting for you ! 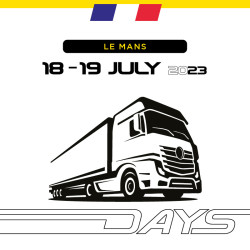 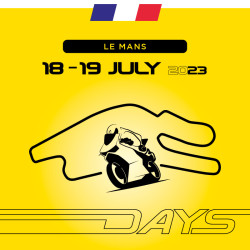