Belonging to Ferrari and often used for F1 testing, this Italian circuit, located north of Florence, exists since 1914 but its modern layout was defined in 1974 before being modified in 1999. It is 5.245 km long and has 15 turns (6 on the left, 9 on the right), proposes all the technical difficulties of modern riding. Not to mention the straight line of 1.141 km which imposes large loads on the engines. The first Motorcycle Grand Prix was held there in 1976, but since 1991 it has been included annually in the World MotoGP calendar. 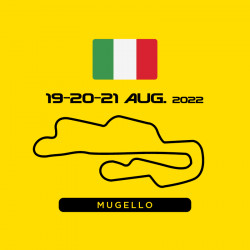 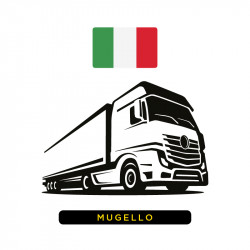