It was in 1989, through the collaboration of the Autonomous Government of Catalonia, the council of the city of Montmelo and the Royal Automobile Club of Catalonia (RACC) that the building of the circuit of Catalunya began. In September 1991, this circuit near Barcelona opened its doors and a few weeks later it hosted its first major international event: the Spanish Grand Prix Formula 1.

This circuit, very appreciated by the majority of the riders has the privilege to welcome the Spanish Grand Prix since its inauguration in 1991 and this without interruption. The circuit of Catalonia is a modern track with a total length of 4,655 km and a straight line of more than one kilometer. It has 9 right turns and 7 left turns including 3 beautiful fast turns and 2 long straight with extreme braking zones, where riders go from 6th gear to 2nd. 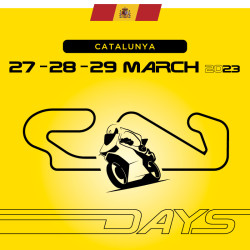 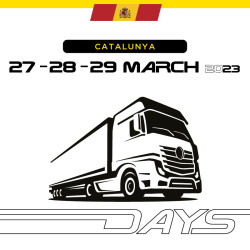