The Circuito de la Communitat de Valencia opened in 1999, when it hosted the FIM Speed ​​World Championship and the Spanish Speed ​​Championship.

The Valencia circuit has several tracks of different distances going counterclockwise. The MotoGP riders use the 4km track with five right turns, eight left and a 650m straight.

A circuit in a stadium reflects the concept of the circuit, designed so that the spectators contemplate the entire course of the races and tests. From one of the 65,000 seats in the stands, you can see the entire layout, a quality that allows you to follow the races without losing a beat. 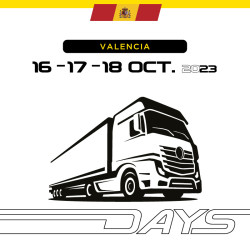